3 Reasons Why Google Isn’t Enough to Grow Your Hospital 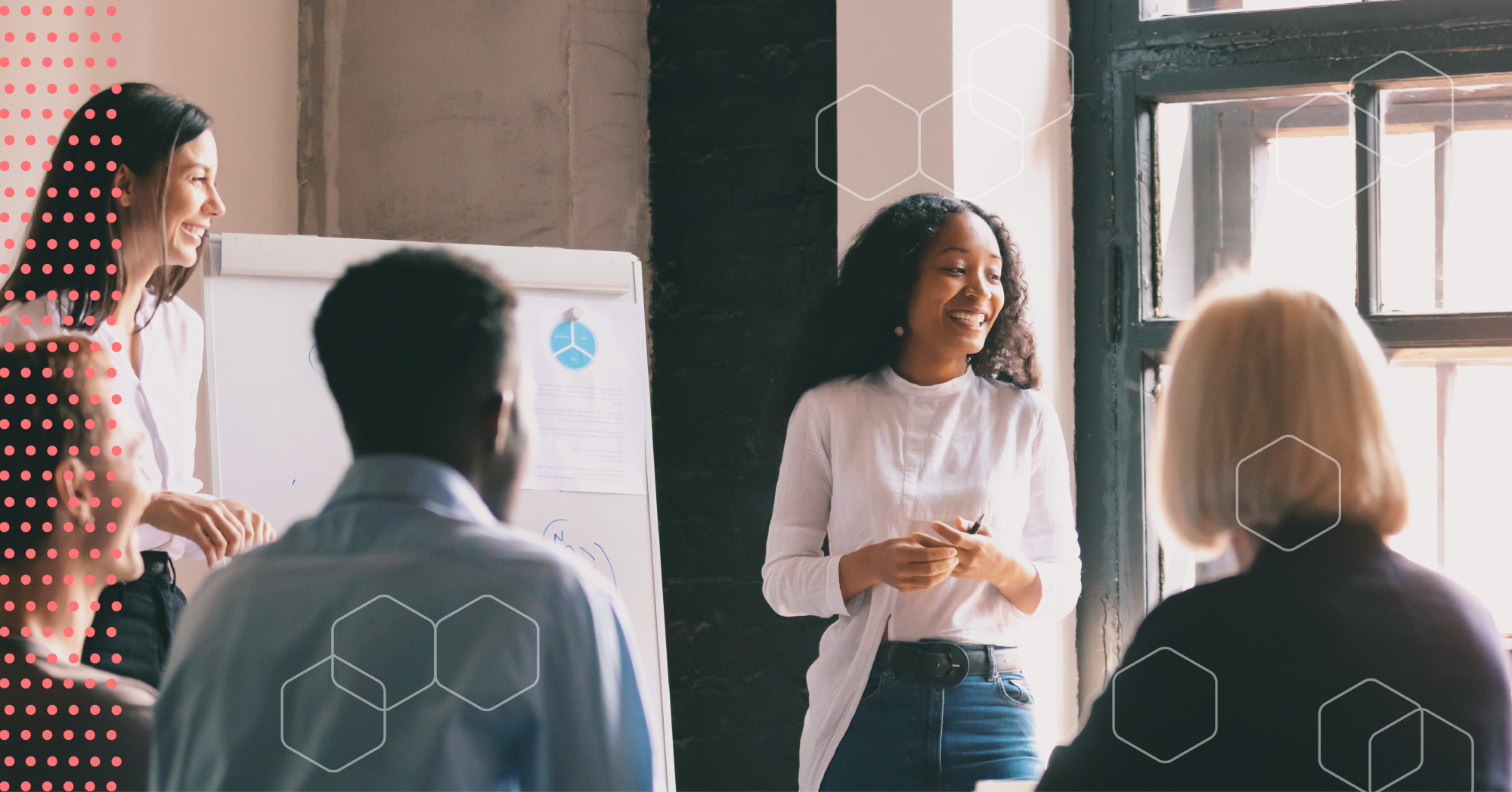 With 8.5 billion daily users, many health systems marketers see advertising on Google as their first and best option. You’re sure to gain exposure and even a handful of clicks, but are Google Ads enough to reel in prospective consumers and get them to your hospital’s doors? And most importantly, are ads on Google worth the money you’re funneling into them?

While Google Ads can promise speedy results, you’re not making the most out of your marketing budget by putting all of your dollars in Google’s bank. Plus, you’re missing out on opportunities to truly “own search” and attract potential patients as they peruse the internet on their own terms. Here’s why health systems marketers must supplement Google Ads with an advertising solution like Healthgrades to extend their reach, attract more high-value prospects who are ready to convert, and make the most out of their marketing budget.

Google is Not the Only Way You Should Advertise

Paid advertisements are still valuable and we wouldn’t recommend doing away with Google Ads entirely, but the data shows that marketers may be overestimating these ads’ efficacy and overpaying for what they’re getting. Here are three key reasons why only advertising on Google isn’t enough to sustain your marketing strategy.

The first three paid ads that pop up on Google’s SEO rankings certainly draw the eye, but more consumers move their cursors onto the options right underneath them. In fact, the average click rate for Google Ads in healthcare is only 6.11 percent, yet providers are spending 85 percent of their budget on these ads.1 Think of it this way: would you rather spend most of your budget on a flashy electronic billboard on an out-of-the-way country road or on a more modest sign strategically placed near a high-traffic intersection where more people are likely to see it and act upon it?

It’s more effective to divert a larger portion of your resources towards these organic spots that will actually bring you a larger target audience.

One reason why potential patients might not be clicking where you’re spending is that, consciously or not, they don’t trust paid ads. Oftentimes, the initial hesitation to try a business openly promoted by Google is rooted in harmless skepticism — “Are they truly the best or did they simply pay the most?” In other cases, users actively avoid clicking on promoted ads out of fear for their online safety.

Intriguing ads sometimes lead to scams and hacking attempts, and many of today’s users have conditioned themselves to avoid blatant ads out of an excess of caution. It’s an understandable impulse considering that ad bots account for 56 percent of overall web traffic, according to a study by Invesp. Google Ads typically don’t lead to scams or hacking attempts, but prospective patients are still likely to pass them by just to be safe.

Consumers are also more likely to trust the alternatives they choose for themselves, rather than jumping straight into the first recommendation shown to them. There’s a natural hesitance and scrutiny that comes with immediately saying “yes” without considering the potential of finding a better alternative.

3. Conversion Rates Are Just Too Low With Google Ads Alone

As health systems marketers are well aware, advertising on Google can get very expensive very quickly. With Google Ads, there’s no guarantee that your brand will see a significant return on investment because consistent high-level exposure depends on factors like how much competitors are bidding for the same spot, how much you’re willing to bid, the types and amount of keywords you wish to bid on, and more. With Healthgrades, the cost per conversion is 2.7x lower than Google Ads with a higher likelihood of engagement with the target audience you’re seeking.2

However, the few disadvantages of Google Ads shouldn’t dissuade you from using them. Combining Google Ads with an advertising solution like Healthgrades is the best way to own search and attract prospects at every stage of their journey.

Healthgrades and Google SEM — Better Together

Google dominates the top of the consumer funnel — it’s a workspace for potential patients to figure out what they’re really looking for and where they can find it. Placing ads this early on gives your brand a timely edge to influence prospects before they look to another provider.

Nonetheless, the top three organic search results yield average click rates of 28.5 percent, 15.7 percent, and 11 percent, respectively, which are all higher than the 6.11 percent average for Google Ads. Your brand should address the entire consumer funnel, from exposure to engagement.

Healthgrades employs a variety of organic SEO features that seamlessly integrate data from your brand’s site, such as convenient patient scheduling, honest review forums, and extensive physician profiles. Our intentional and analytical approach targets the low funnel prospects who are ready to seal the deal. 67 percent of Healthgrades visitors to provider pages end up booking an appointment within a week!3

Over a one-year period, Augusta University Health performed a study4 that measured the effect of using both healthgrades.com and SEM to drive patient encounters. A total of 26,300 responses were collected during the study, with 9,702 unique households identified. Their study found that: Media spend works most effectively when it covers the funnel from end to end. By balancing your marketing approach with both Healthgrades and Google SEM, you can cover all of your bases and reach the largest number of potential patients without going over budget.

Maximize Your Media Budget with Healthgrades

Healthgrades and Google SEM are a dynamic duo that will amplify your brand across multiple channels. By becoming a Healthgrades Partner, you can trust that your ad dollars will go further. Contact us today to get the most out of your advertising potential. DEI in Health Systems: Fostering an Inclusive Environment for a Healthier Future 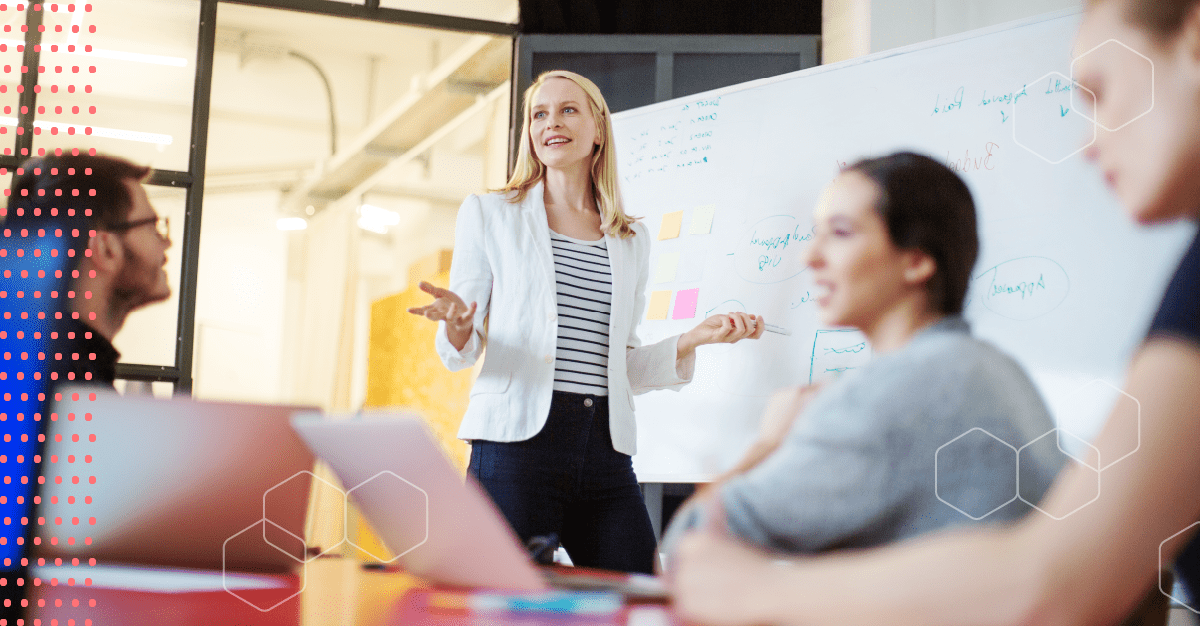