Last week, it was all the buzz that Google had replaced its third-party cookie alternative called FLoC (Federated Learning of Cohorts) with a new Privacy Sandbox proposal called “Topics.” Although a general consensus among those in the ad tech industry has been that replacing FLoC was necessary, a closer look at the new update suggests that Topics may make things more difficult for advertisers when it comes to ad targeting.

The concept is that Google categorizes the sites you visit based on one of 350 topics. For sites that it previously hasn’t categorized, Google’s algorithm will provide an estimated topic based on the name of the domain.

The big difference with Topics is that the categories are going to be broader than third-party cookies or the interest-based categories that were originally proposed with FLoC. The categories in the Topics proposal are aggregated from the types of articles that people are reading about, such as travel, retirement, and sports, and each publisher site can only have three categories.

This update reduces the ability to produce granular look-alikes and effectively target. They are following a path that is inefficient for advertisers who want to reach discrete groups of people. For example, there are currently no ‘Health’ subtopics defined in the Google topics API. This won’t provide advertisers with the user-level difference between someone who is interested in Botox vs. learning to treat diabetes.

When advertising on a publisher site, marketers seek to understand how their advertising dollars performed and to cap how often an ad is served to an individual. This proposal would limit advertisers’ ability to reach their target audience, and its lack of real-time feedback won’t address campaign effectiveness and optimization objectives, either.

How can Healthgrades help?

Healthgrades has rich contextual first-party data on the site and the largest physician directory in the U.S. Advertisers on Healthgrades can take advantage of contextual ads focused on finding a specialist, as well as specific health-related areas of interest. For example, if an advertiser wants to target someone who suffers from Type II Diabetes, they can place their ads on contextually relevant web pages.

Advertisers will no longer be able to go to Google for granular interest-based advertising, so partnering directly with endemic health sites will become an increasingly important channel for reaching highly targeted health audiences.

Learn more about how Healthgrades advertising solutions can help. 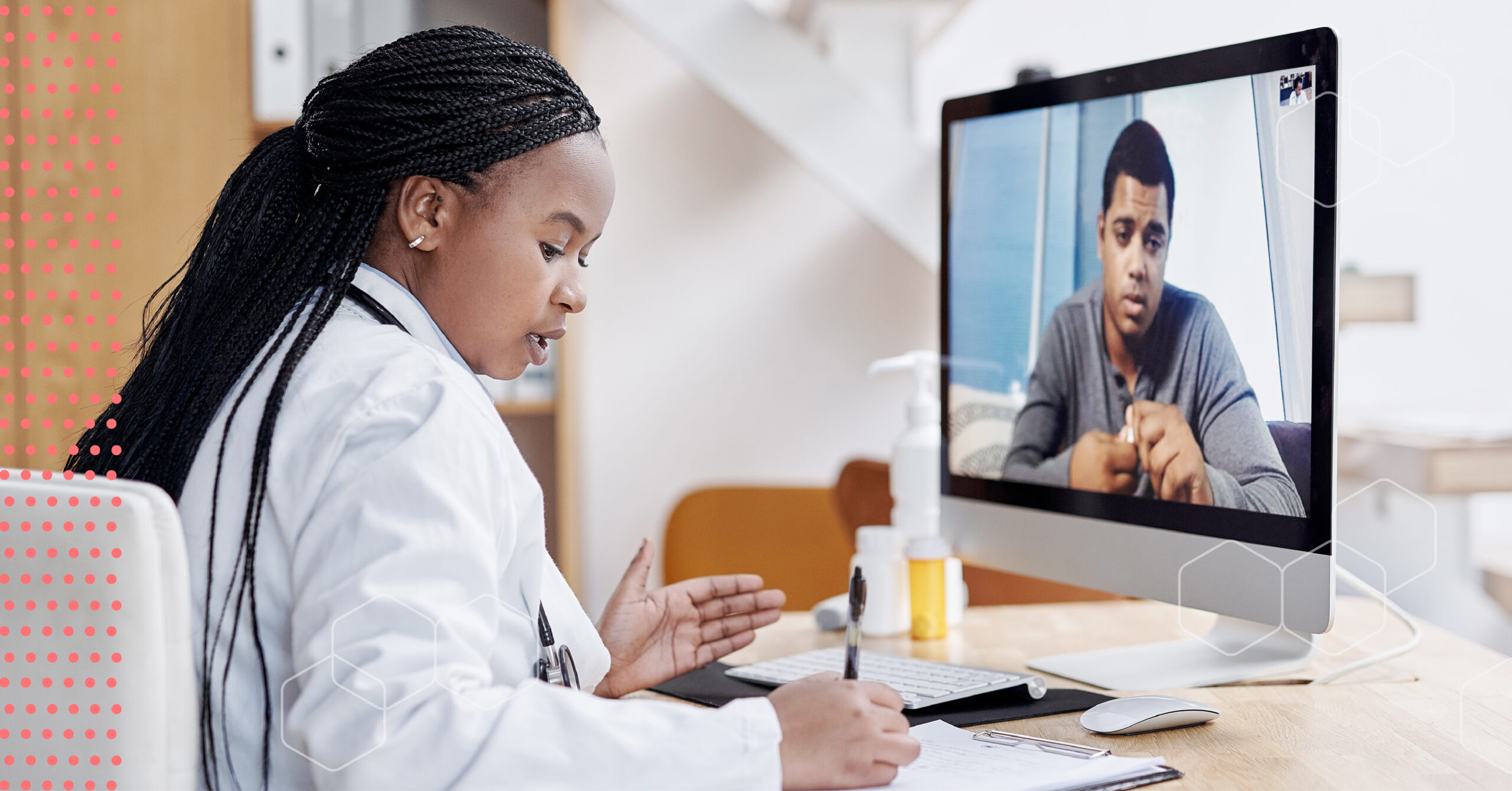