It was early July, barely two weeks into my intern year, and I was incredibly nervous about my first overnight, in house call. Around 2 am and on my third or fourth coffee, I was called to the emergency department to examine a patient presenting “with just a cough.” Walking in to the patient’s room however, I realized it was much more than that. The patient was pale, diaphoretic, and overall unwell. A quick review of his vital signs confirmed my suspicion that he was septic and his lab findings alerted me to how severe it was.

Relying on some of my early intern education, I quickly notified the nurse to start antibiotics and aggressive IV fluids. Throughout the night, with support from a dedicated nursing staff, I repeatedly followed labs, adjusted fluid rates, and meticulously combed through checklists making sure that I had done everything I could for this patient. By morning sign-out, the patient had improved significantly and my coworkers were left wondering why I even admitted him to the ICU. I walked out of the hospital exhausted, but incredibly invigorated at having helped a patient through such a life-threatening condition.

Sepsis is a potentially life-threatening complication of infection caused by a dysregulated inflammatory response that may progress to severe organ dysfunction and failure. Commonly implicated infections include pneumonia, urinary tract infections, and cellulitis. Moreover, sepsis is the most expensive condition treated in hospitals and can cost over $20 billion annually. Each year, sepsis occurs in over a million Americans. As the recent CDC Vital Signs report noted, sepsis begins outside of the hospital for nearly 80% of patients and predominantly occurs in patients with chronic medical conditions and/or recently used healthcare services. Sepsis is a severe illness and depending on age and comorbidities, may carry a 15-60% chance of death. As such, the most important step for any hospital or provider is prompt recognition of septic patients and a high degree of suspicion for sepsis in appropriate patients. This is further highlighted by the JAMA report on the Third International Consensus Definitions for Sepsis and Septic Shock which placed a greater emphasis on using the Sequential Organ Failure Assessment (SOFA) score as an indicator of sepsis and the utilization of the qSOFA assessment to promptly identify patients with possible sepsis. Early recognition will allow for appropriate initiation of antibiotics and aggressive volume resuscitation through Early Goal Directed therapy.

Going forward, mortality associated with sepsis will be best addressed with a multidisciplinary approach that focuses both on outpatient management and in hospital protocols. Given that the majority of patients will develop sepsis outside of the hospital, outpatient care focused on identification of patients with a risk for sepsis and poor outcomes could lead to earlier hospital presentations and an earlier initiation of treatment. Regarding the inpatient care, we have found that higher than expected mortality rates may be associated with delayed recognition of septic patients, suboptimal volume resuscitation, inappropriate admission location, and an underutilization of multidisciplinary care teams. Thus, quality improvement is aimed at enhancing the identification of septic patients through emergency department initiatives, developing protocols to ensure that appropriate lab studies, fluids, and antibiotics are being initiated, and improved physician collaboration to ensure that patients are admitted to the appropriate unit of the hospital and that all necessary specialties are involved in care. With an appropriate commitment to identifying opportunities for improvement, enhancing clinical education surrounding sepsis, and developing collaborative plans for improvement, Healthgrades has been able to help hospitals reduce their sepsis associated mortality by as much as 33%.

As a physician, I have treated more than 100 patients with sepsis and I am certain that I will treat many more throughout my career. However, improved sepsis awareness by the public, combined with ongoing commitments to enhance the protocols affiliated with sepsis management from hospitals, can help decrease the mortality associated with this life threatening illness. I encourage consumers to turn to Sepsis Alliance for information about this condition and for healthcare providers to become more educated on this topic and to embrace your own role in improving outcomes.

Healthgrades collaborated with Sepsis Alliance in September to observe Sepsis Awareness Month.  Healthgrades is the only organization that provides a hospital quality rating specifically around the care of patients with sepsis. 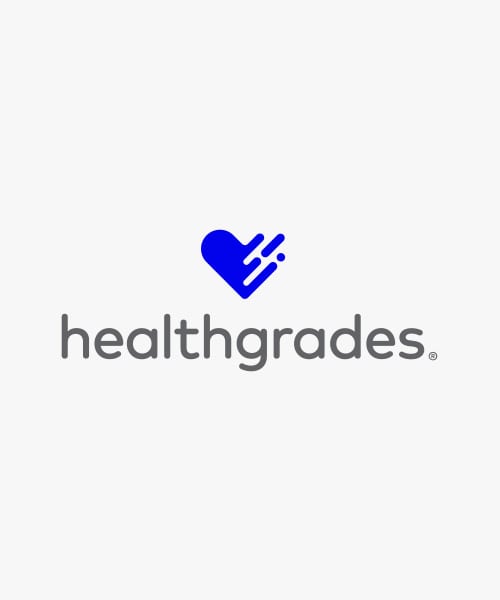 What It Means To Be America’s Best